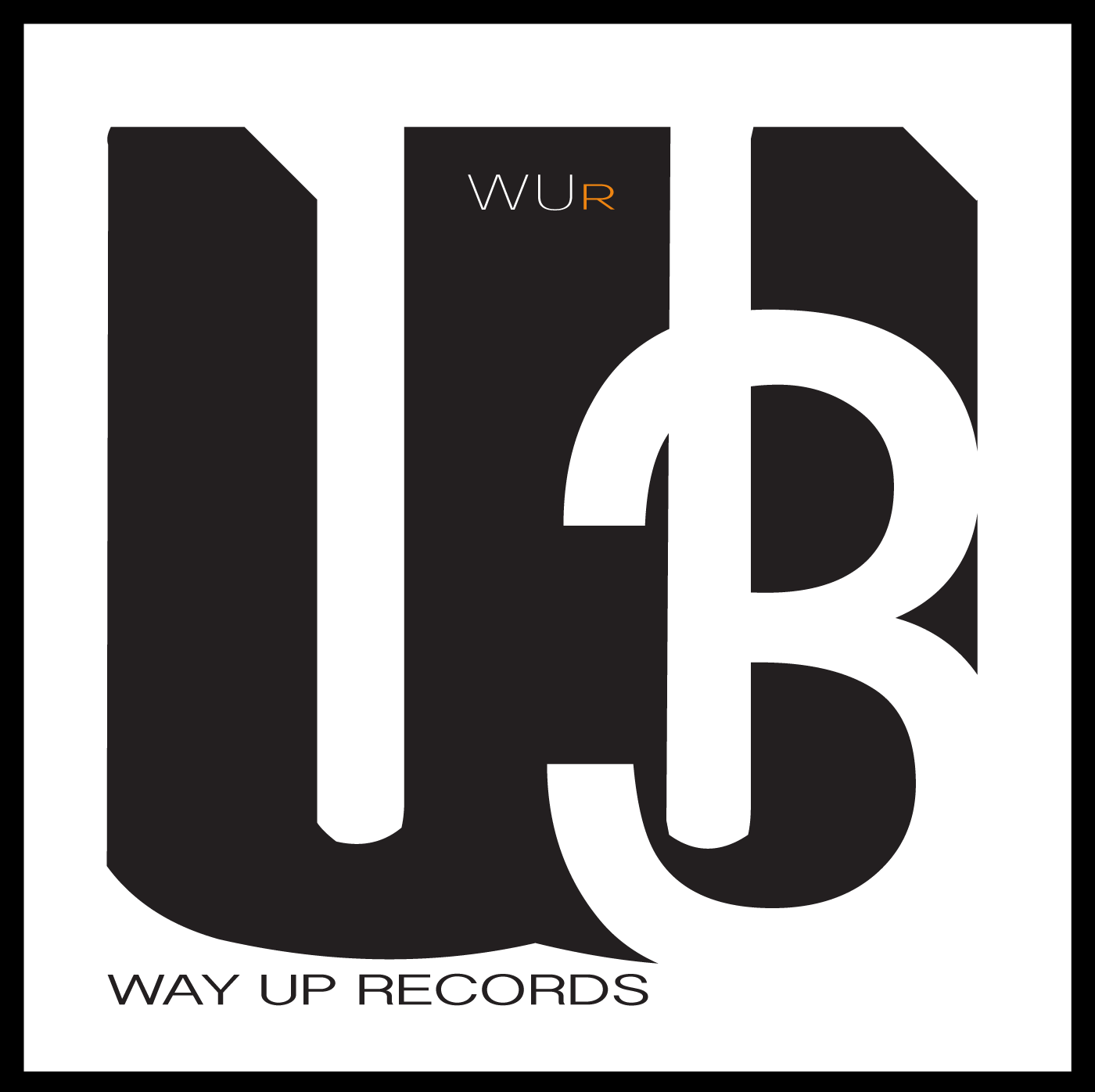 Claudio Caccini is an italian DJ Producer borned in Rome, he practiced his profession from the first half of the 90 years.

Over the years he collaborated with many major European dance labels as a DJ and arranger.
In the past his experiences are numerous, including performing as a musician, Keyboard Player & Sound Engineer from the first years of his career.

On 1997 he started up and founded his first record house label named “W U records” getting important licences in the world included the Universal Music France and Emi Publishing Italy.

He also collaborated for several years with representative colleagues from Radio M2O (the most important Italian Network for the EDM ).
http://www.self.it/ita/details.php?nb=8019991009420

and he often released his productions on that network’s compilations.
http://on.fb.me/1pxwRaM

However his tracks are often released in the European compilation and the last one “ready for love” is included in the “Hit Mania compilation”.
http://on.fb.me/1wkwdCp

He produced in his career more than 30 tracks in as many international compilations.

Actually he are going to release some new brand tracks with important major labels. 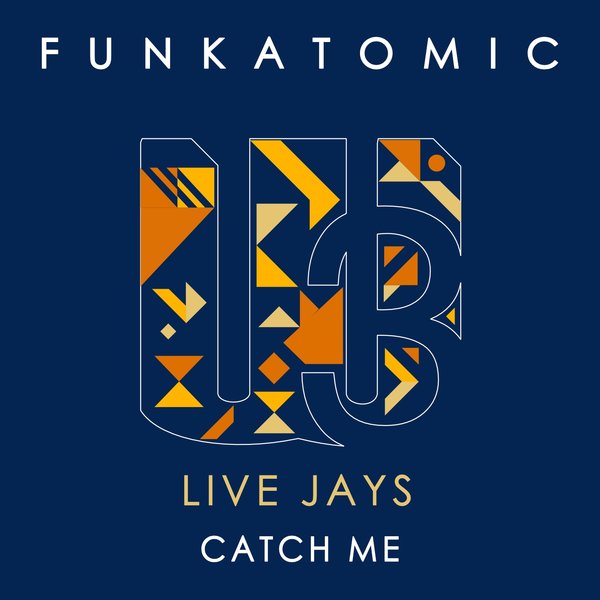 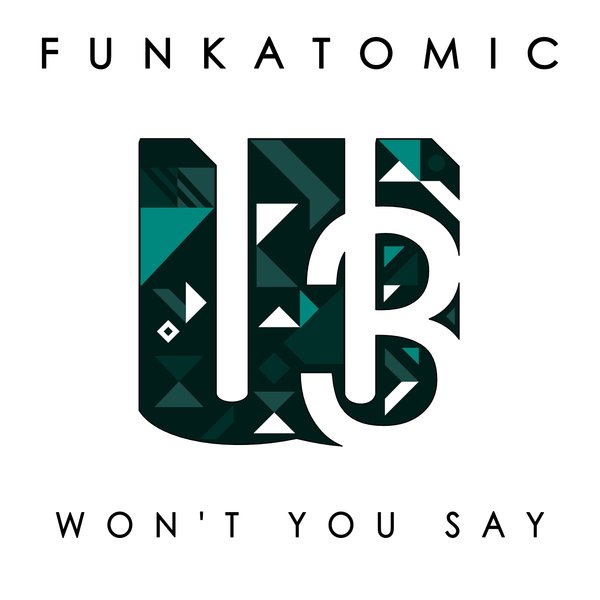 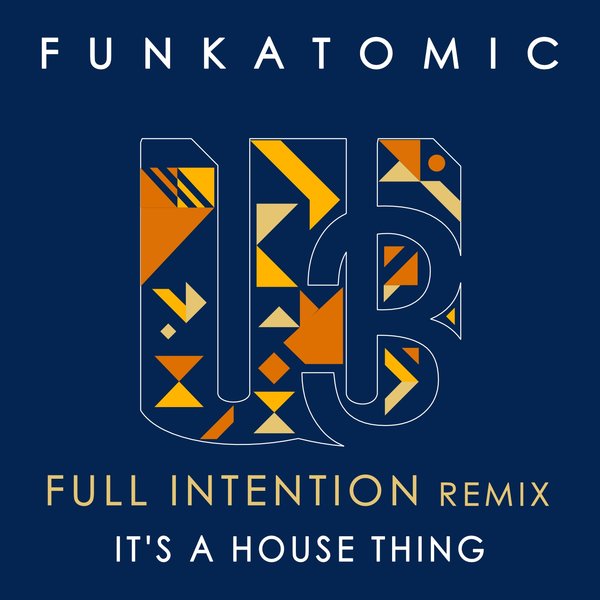 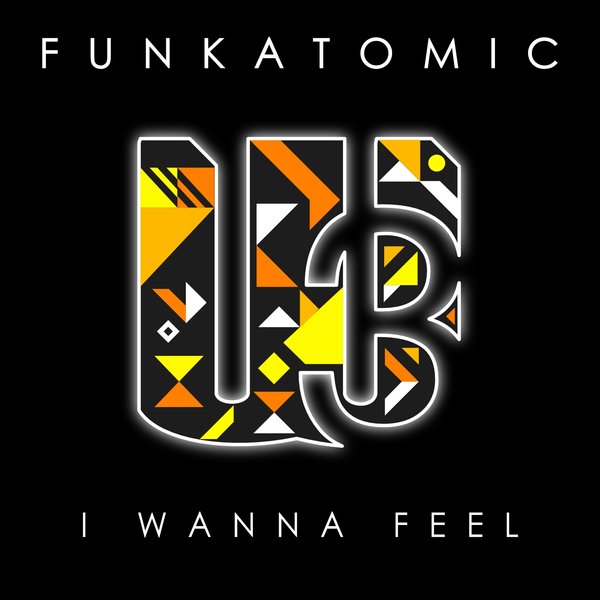 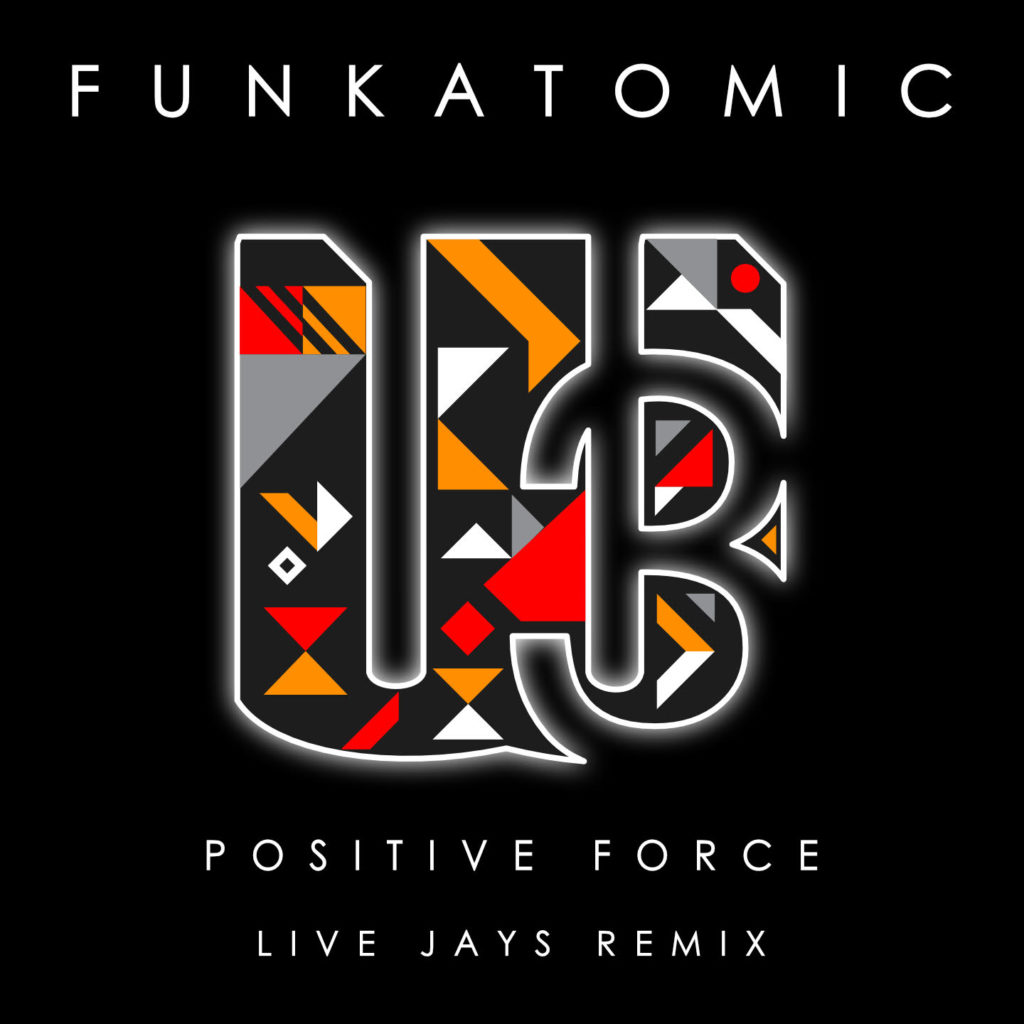 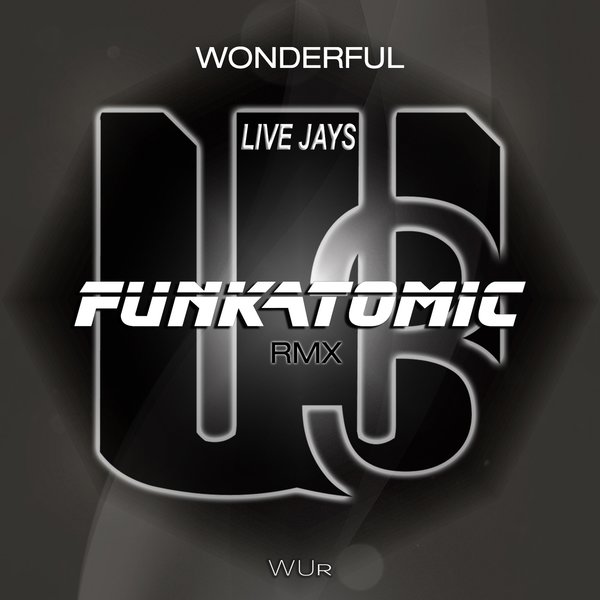 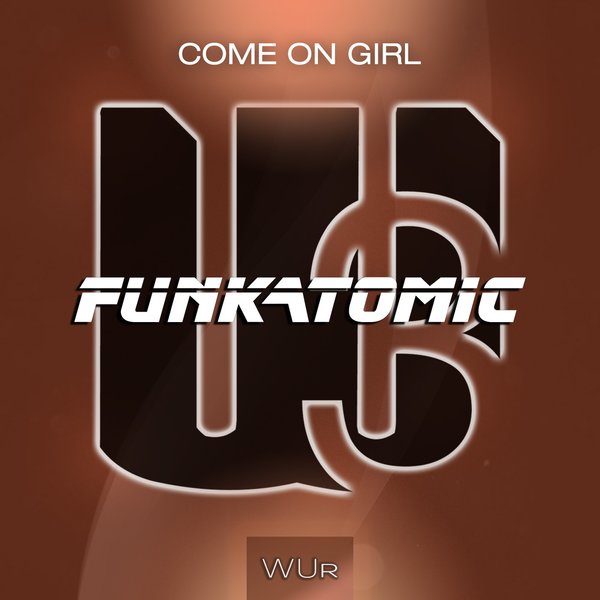 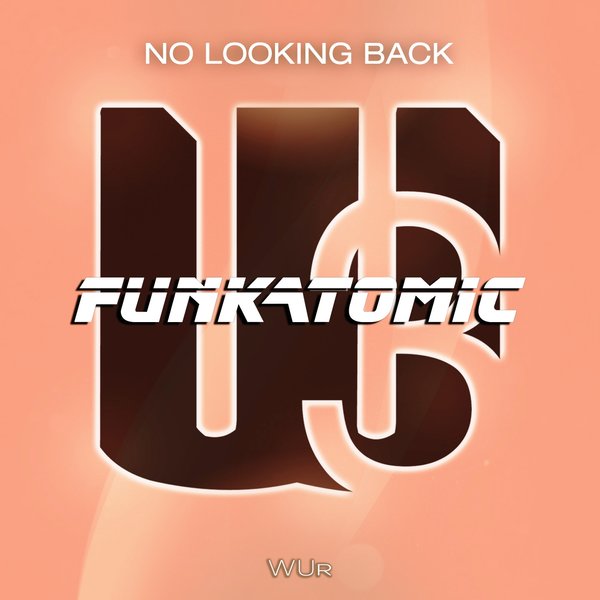 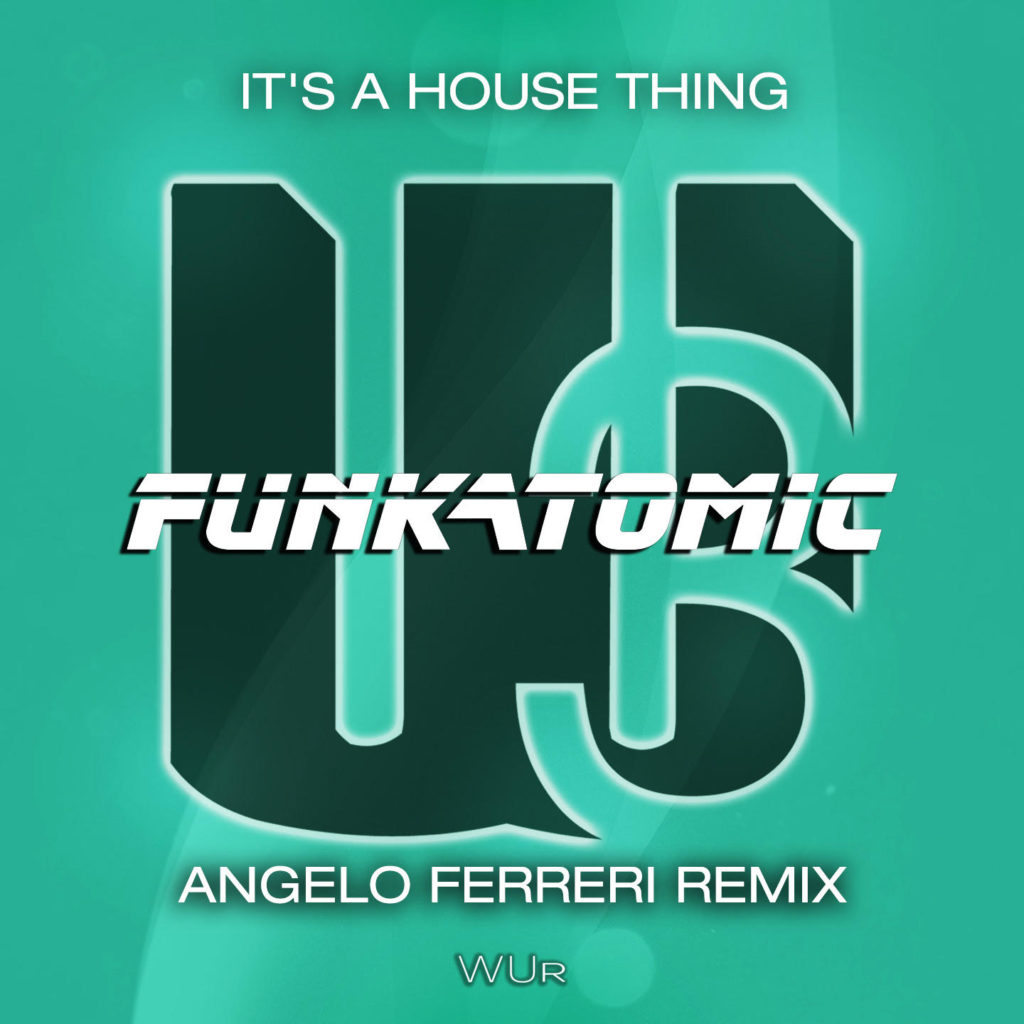 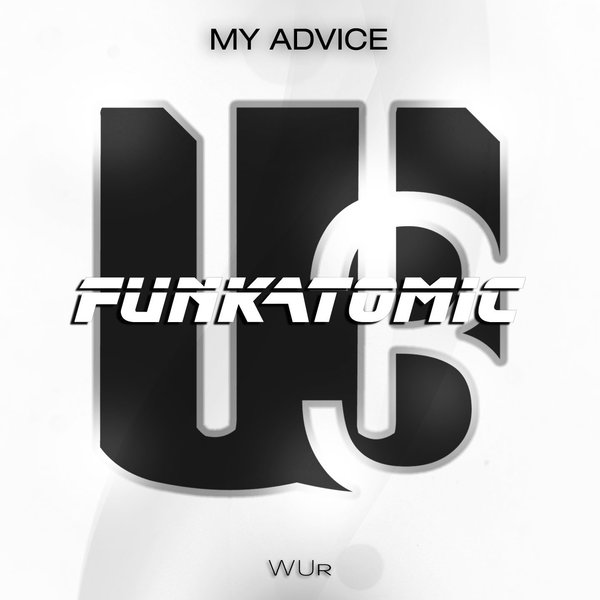 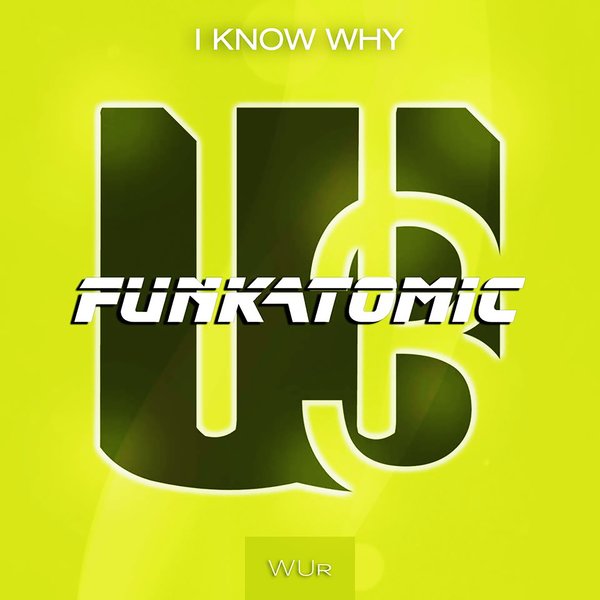 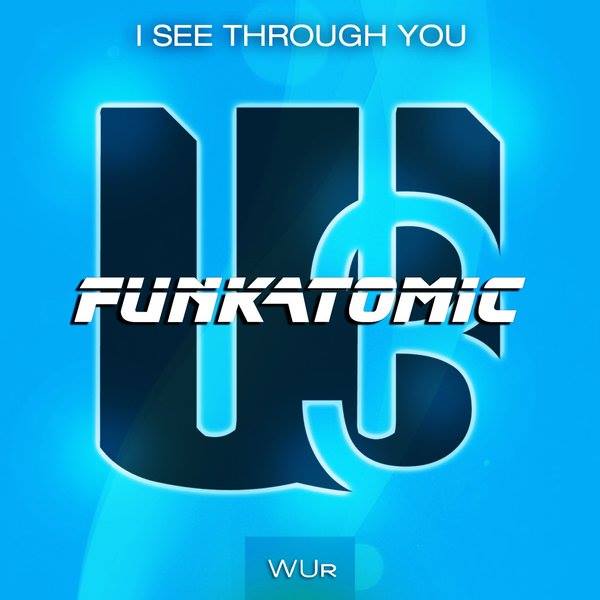 I see through you 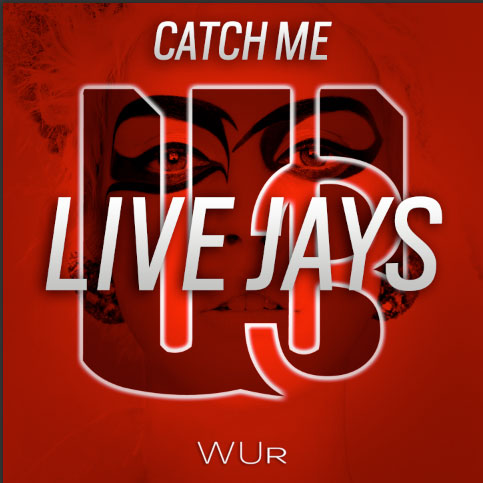 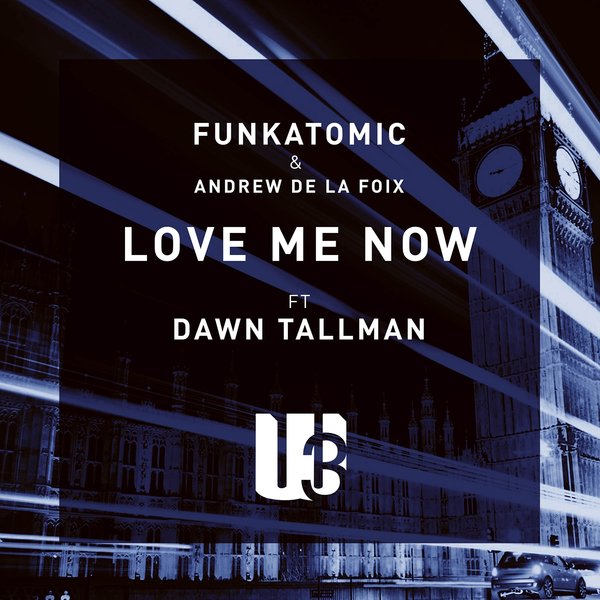 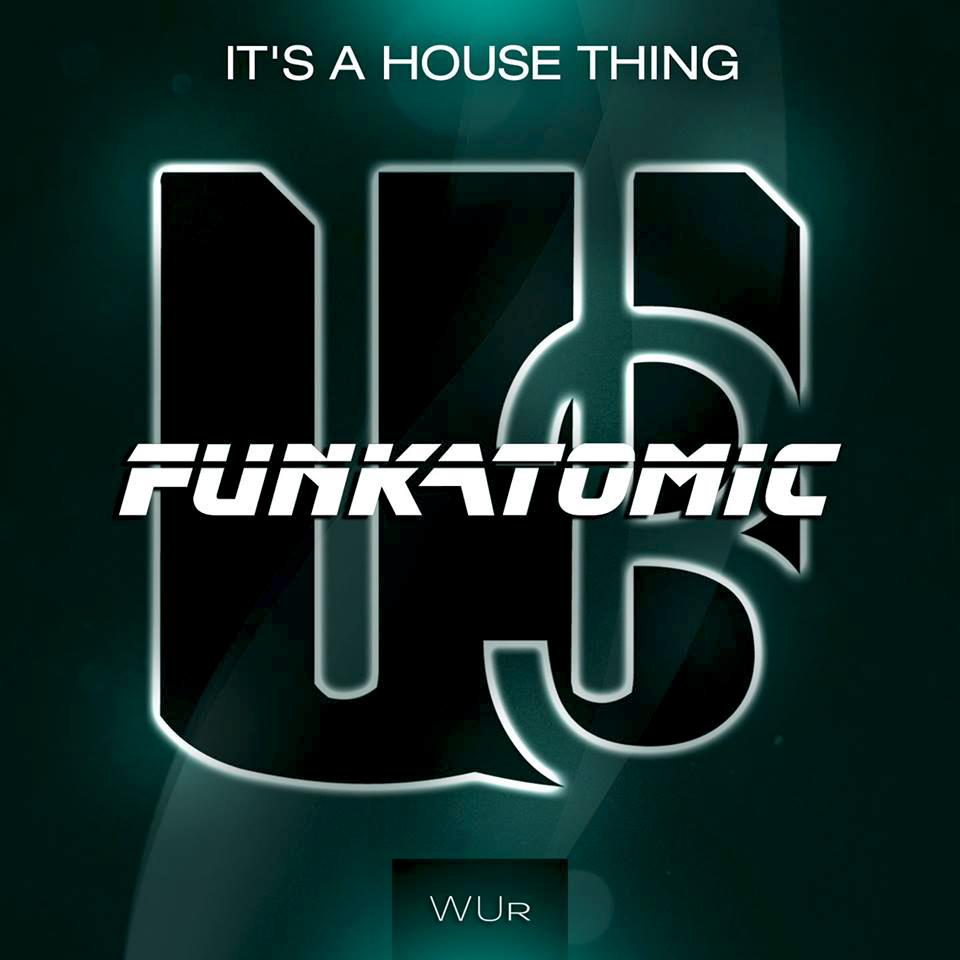 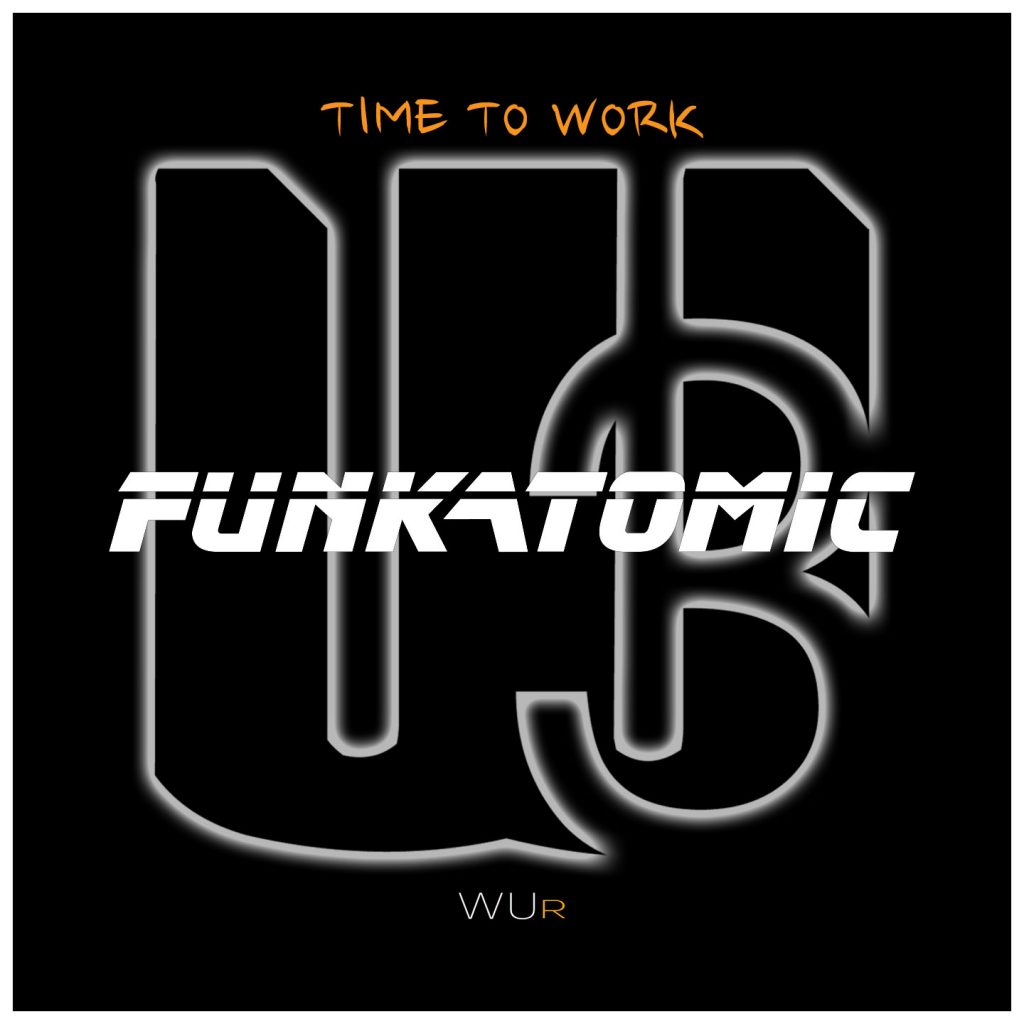 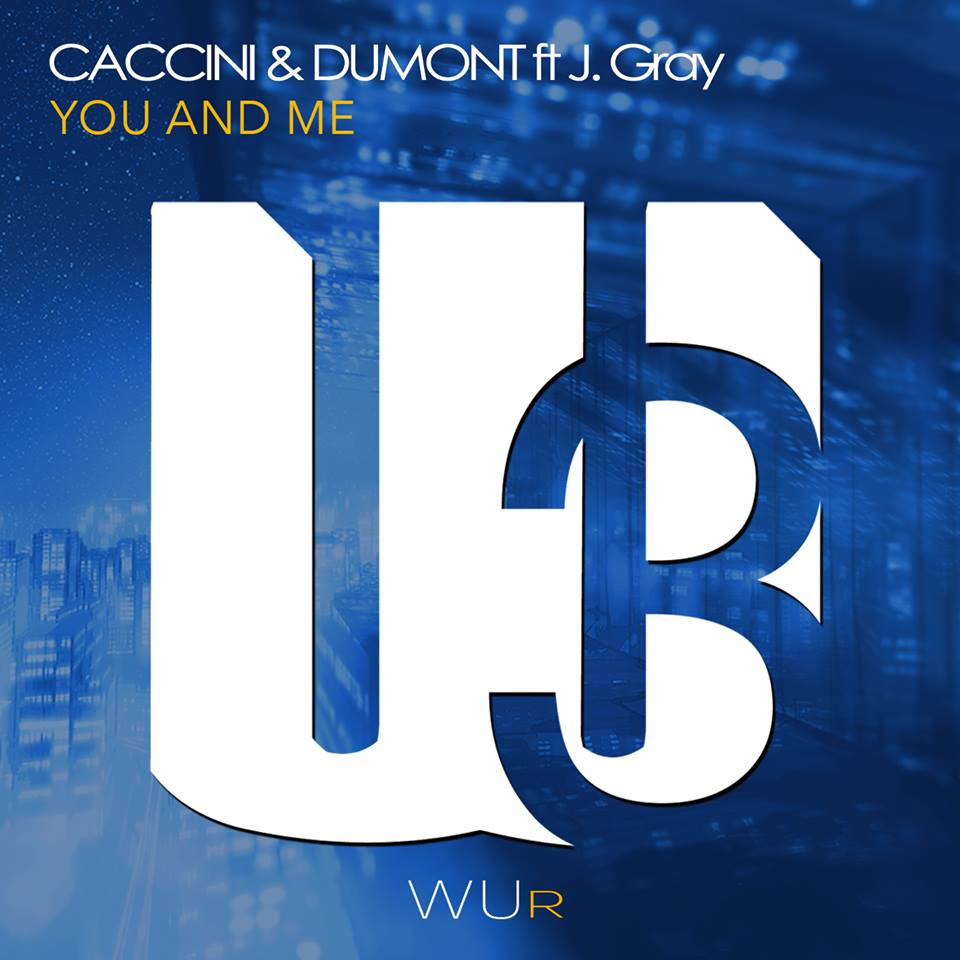 You And Me – Caccini&Dumont ft J. Gray 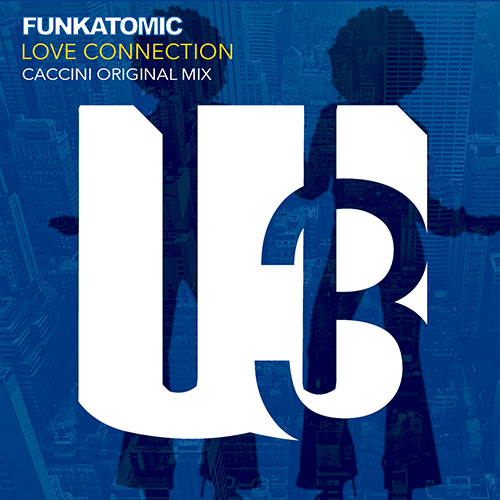 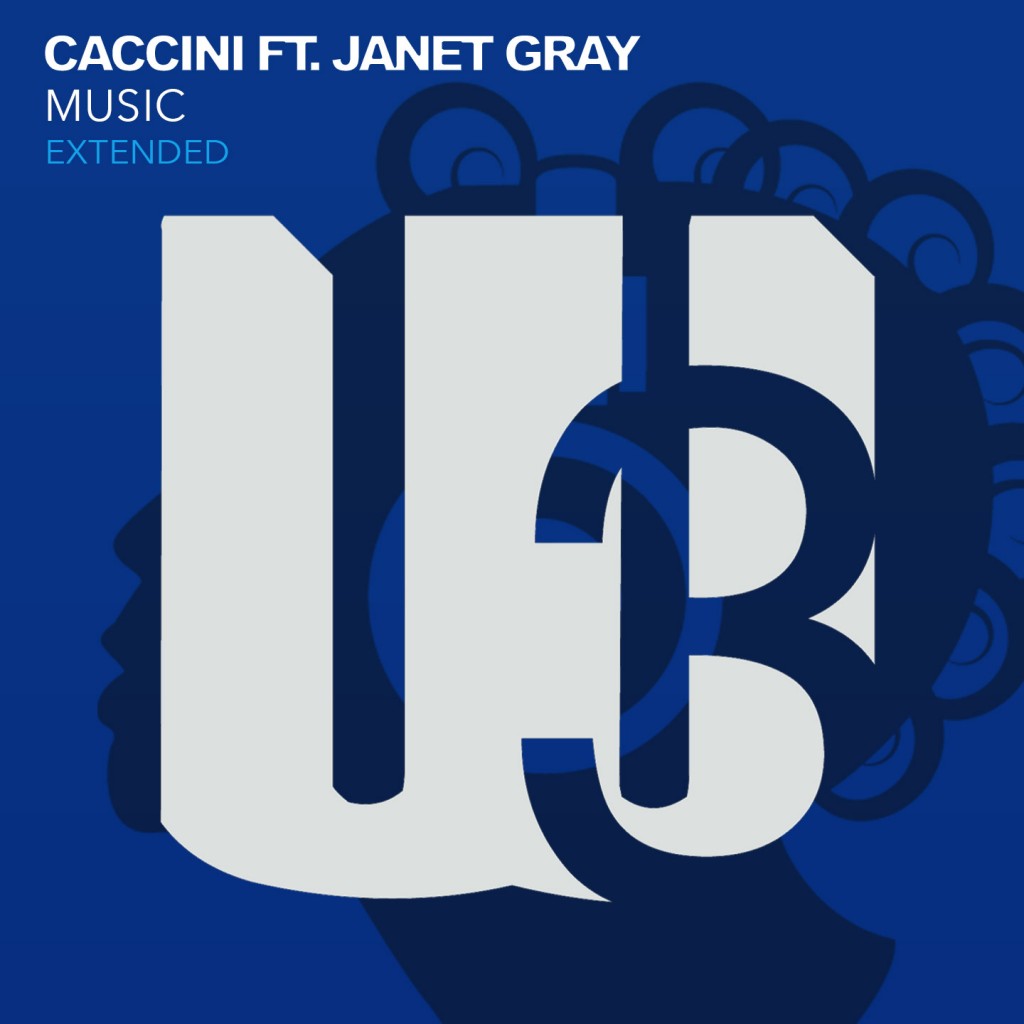 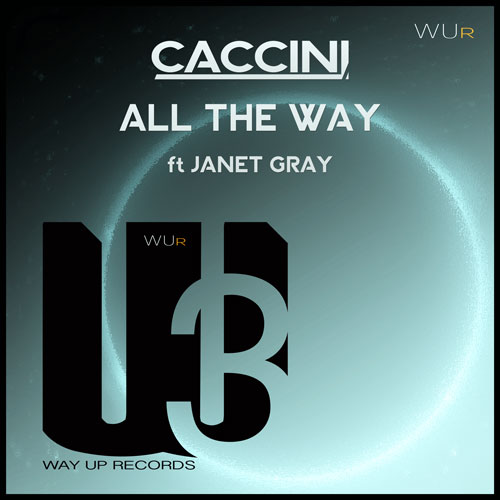 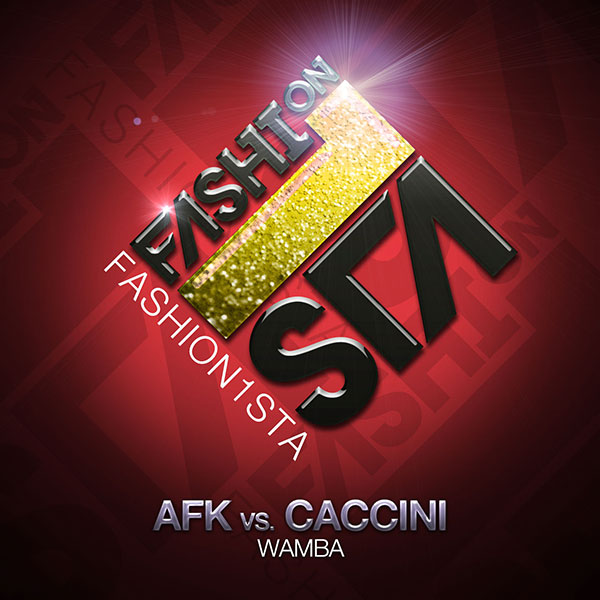 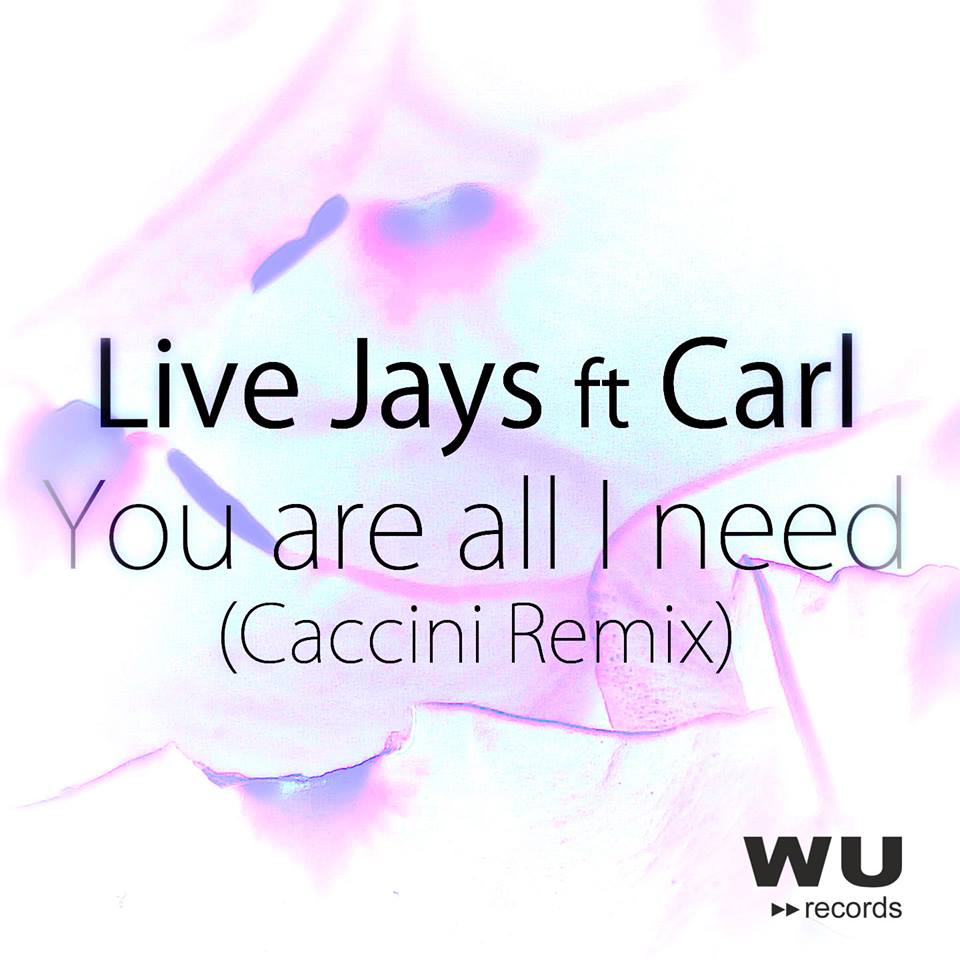 You Are All I Need – Live Jays ft Carl